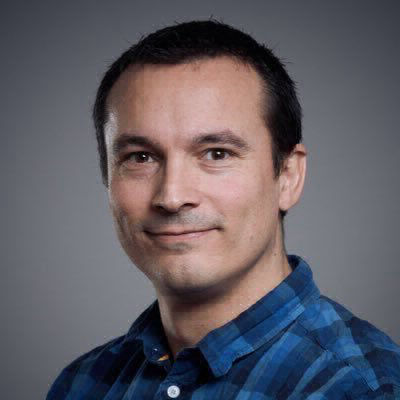 iOS developer with a background of research engineer in microelectronics. Based in Stockholm, Sweden.

I build apps. Since 2009 I’ve been writing apps for the Apple platform. First like a hobby, then professionnally. Why did I choose this platform instead of the more popular Android? Well, a couple of criteria made me decide for this platform like: the quality of the devices they make, the fact that Apple makes both the hardware and software for their devices, security, privacy and finally the type of customers.

For this last one, I will quickly reveal that users of high-end devices are more implied to spend money on apps and services than thoses who own cheap devices. In a later article I will show figures, but as a developer this fact only is really compelling. This is also the reason why many start-up companies decide to go iOS first for their MVP (Minimum Viable Product). When they are in a phase of getting better investors, they usually start with an iOS version of their app to demonstrate the possibilities of their service and then eventually get more money to deploy both the Android and the iOS version as well as the backend + web frontend required. Basically working as an iOS developer was appealing and it came out that it was a really good choice.

Finally, I will mention that Apple's toolchain is also really good. Xcode is a pretty good IDE and the language used to code all of these fantastic apps, Swift, is already after just 4 years (!) a really good one.

As a developer we don’t get any discount or retribution from Apple for working on their platform, on the contrary, we pay a fee each year to be able to test our creations on real devices.
Before working full-time like a native app developer, I have been working as a research engineer in the field of Microelectronics, specialized in an area called Deep Silicon Etching. The type of products we create are gyroscopes, accelerometers, pressure sensors, RF components and other Micro Electro Mechanical Systems (MEMS). When I have time, I will put up a website about Deep Reactive Ion Etching and all the techniques I have used during my 10+ years working in this industry.